We are here for a reason – then move on 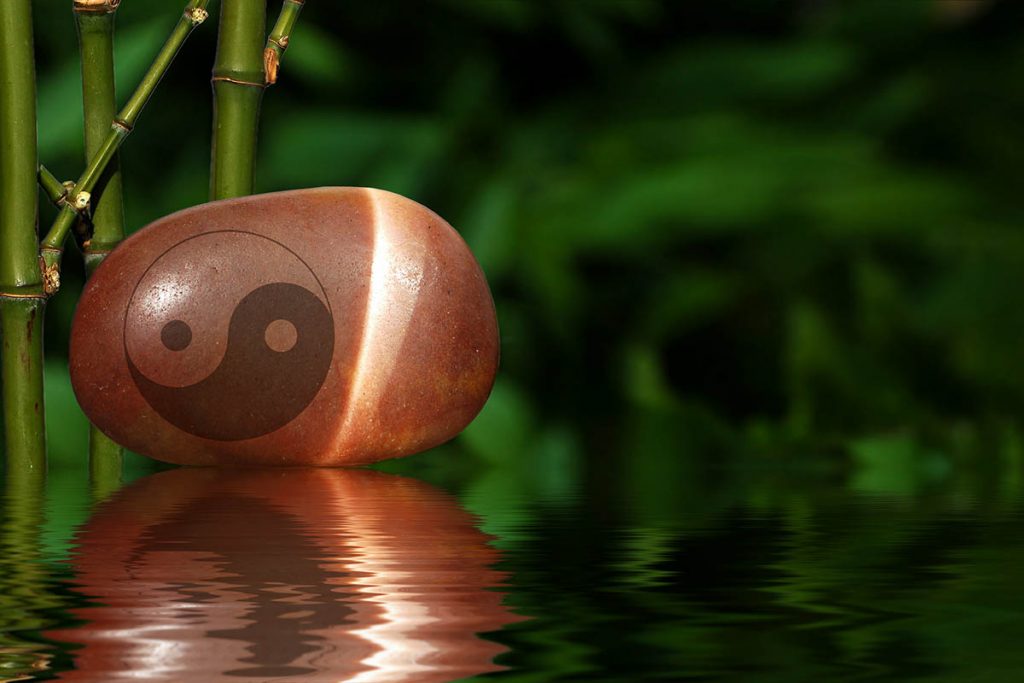 In over 30 years of working in the funeral industry, I’ve been the last person to have been of service to the deceased more times than I can count. I believe it has been, and still is, an honour to have laid a person to rest.

As a young funeral director, I did “at need” funerals, meeting with families who had just lost the dearly beloved and organised their funeral details.

It wasn’t until I started Kingston Funerals and branched out on my own that I was faced with arranging prepaid funerals. Prepaid funerals stretched me in a mental sense. I was dealing with people facing their own mortality. People asked, what’s it like to die? I found that to be an imponderable question, and it really threw me for a while.

Over the journey, over the 30 years, I’ve developed a belief. I believe we are put here for a reason and then move on. I’ve met with many of your loved ones and have had the privilege to take care of them when they pass away. It’s almost as though the lights have been turned off when I again see them in my professional capacity as a funeral director.

Eastern religions talk of a yin and a yang. We’ve all seen the circle in which it appears there are two tadpoles, or two commas, that share the circle. They say that a human is composed of yin and yang, the physical body and the life force.

As a funeral director, I can relate to that concept, the body being a vessel containing the life force. You will all have your own personal views and religious or non-religious beliefs. I’m not trying in any way to convert or convince. My observations only relate to my experience as a funeral director and probably give me a coping mechanism.

My role as a Funeral Director

But so many funeral directors in this tech-savvy 21st century fail to give due reverence to the deceased and their families. In pursuit of the almighty dollar, they seem to forget the sense of duty, commitment, and care. They talk the talk, but they don’t walk the walk. It’s the walk that’s so important.

Our promise at Kingston Funerals

As the owner of Kingston Funerals, I insist that our company’s diligent and caring for the deceased and their families. My staff know how I feel about funeral directing. And though not necessarily sharing my beliefs on death and dying, they all, without fail, go to the nth degree to honour the deceased. Such is the commitment of Kingston Funerals.

At Kingston we are here to help

Contact us at Kingston Funeral services whenever you are in need of an experienced and friendly team to help you through the funeral process.

PrevPreviousDon’t spend $20k on a funeral